It all started with a single asset property company…

Melisron owns and manages centrally located premium rental properties in Israel’s major cities. Its property portfolio focuses on regional malls and high-tech office complexes. Melisron is synonymous with unsurpassed excellence in real estate development, investment and operation.Mr. Yuli Ofer founded Melisron in the 1950s based on his passion for real estate. Melisron initially owned a single asset, Hakiryon Mall, which was built on the site of the former Ata factory after it was shut down.Over time Melisron expanded Hakiryon, which became Israel’s largest shopping mall. Mr. Ofer harnessed Hakiryon’s success to expand the company through the acquisition and development of additional shopping malls, including Renanim in Ra’anana and Hutzot Hamifratz power center.In 2008, on the cusp of the financial crisis, Ms. Liora Ofer was appointed to head the company’s board of directors. Together with Mr. Avi Levy, CEO of Ofer Investments (Melisron’s parent company), Ms. Liora Ofer astutely made the most of the opportunities created by the financial crisis and adopted a strategy to expand the group’s Melisron-operated shopping mall operations.The two M&A transactions they concluded rocked the shopping mall market and established Melisron as the country’s largest shopping mall company, a status it maintains to this day.Melisron’s success is largely due to its employees’ dedication and passion for real estate.
1987
Jul. 1992
2008
Apr. 2009
Oct. 2010
Dec. 2014
Sep. 2015
2018 - Today 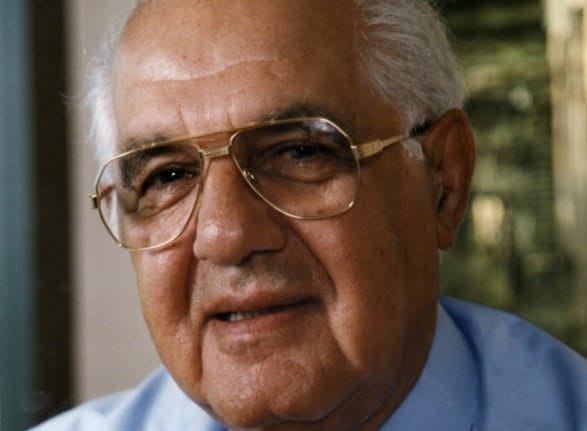 Mr. Yuli Ofer was a passionate real estate investor. He founded Melisron in 1987 as part of the Ofer Investment Group, and under his leadership it grew to become one of Israel’s major commercial real estate companies. 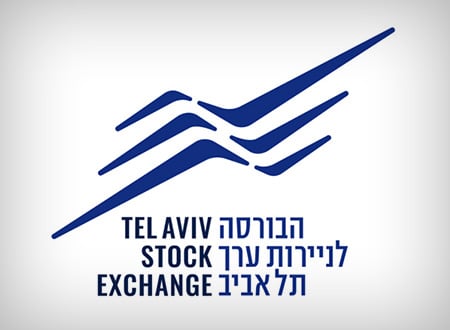 Melisron conducted an initial public offering of its shares on the Tel Aviv Stock Exchange in July 1992. 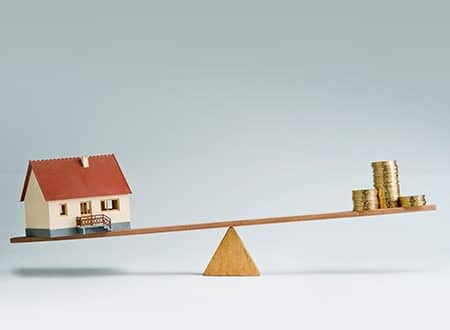 When the financial crisis struck, Melisron was a relatively small, stable property company with a market cap of NIS 1 billion. The company owned three properties: Hakiryon Mall in Kiryat Bialik, a suburb of Haifa; Renanim Mall in Ra’anana, and a 33% share in Hutzot Hamifratz power center. With a significant EUR 250 million in proceeds from the sale of its holdings in property and hotels in Hungary, Ofer Investments sought opportunities to expand its operations in Israel. 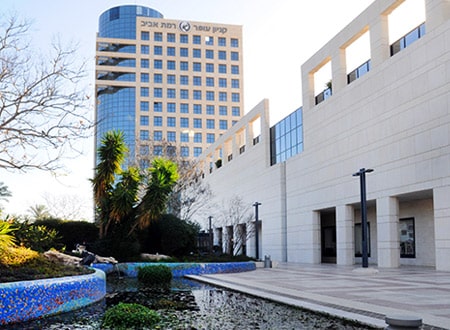 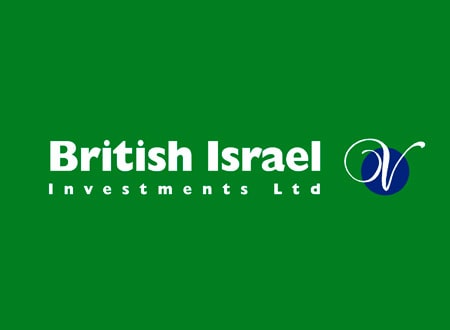 Less than 18 months after its huge acquisition of the Ramat Aviv and Savyonim malls, which transformed Melisron into a major player in Israel’s shopping mall market, Melisron took another giant step forward to become Israel’s largest shopping mall company. British Israel is a public company with operations concentrated in shopping mall rental, management and maintenance (The British Group owns 21 shopping centers and malls), office and high-tech parks, office buildings and industrial buildings. In a 2010 interview, Liora Ofer, Melisron COB, stated, “The acquisition of British Israel by Melisron and Ofer Investments will be our most important strategic acquisition. British has a nationwide distribution of malls and rental properties throughout Israel. Its holdings in high-tech and office parks diversify its portfolio. Our move is a vote of confidence of Melisron and Ofer Investments in British Israel and Israel’s economy.” 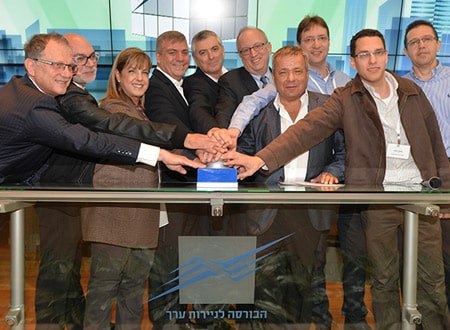 Melisron is listed in the TA-25 Index

Melisron is included in the prestigious TA-25 Index, which lists the 25 companies with the highest market capitalization on the Tel Aviv Stock Exchange. 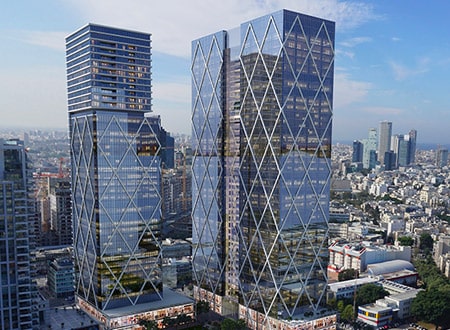 Melisron and Africa-Israel Properties won a tender for a 13-dunam (4.25-acre) lot in the Sarona area for NIS 578 million. Building rights allow for the construction of 151,000 sqm of mixed office and commercial uses and an additional 10,000 sqm of residential uses. In a 2015 interview, Avi Levy stated, “The growing demand for Sarona by international high-tech development centers reinforces our assessment that Sarona will become Tel Aviv’s main business center. We believe that demand will continue to be strong and our complex will be the area’s landmark property.” 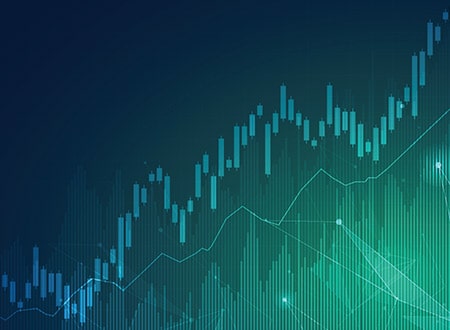 As of December 31, 2018 Melisron owned and managed 24 rental properties, with 748,000 sqm and a high occupancy rate of 97%. Melisron is included in the Tel Aviv Stock Exchange’s flagship TA-35 Index (formerly, TA-25), the 35 companies with the highest market capitalization, and in the Tel Dividend Index.